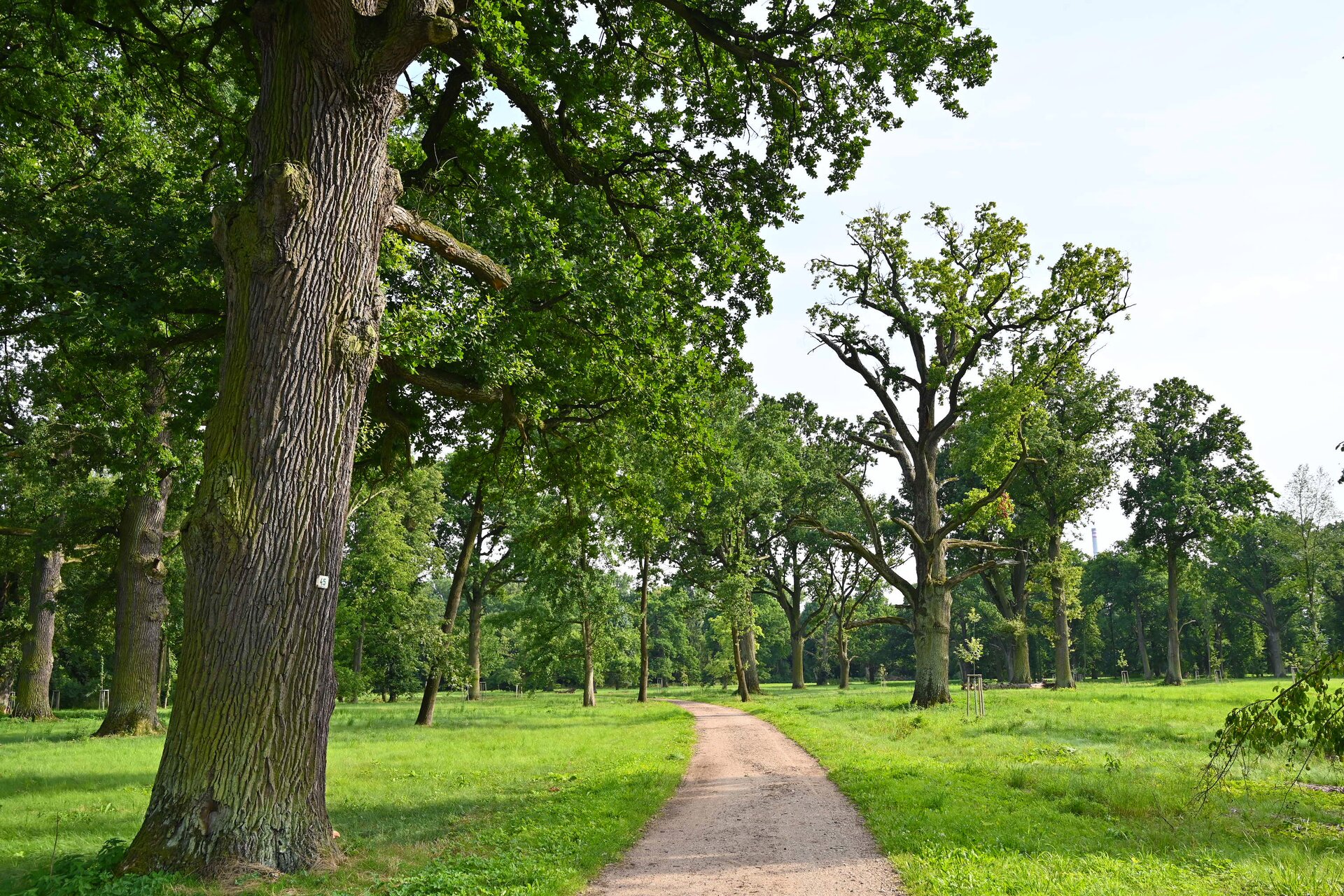 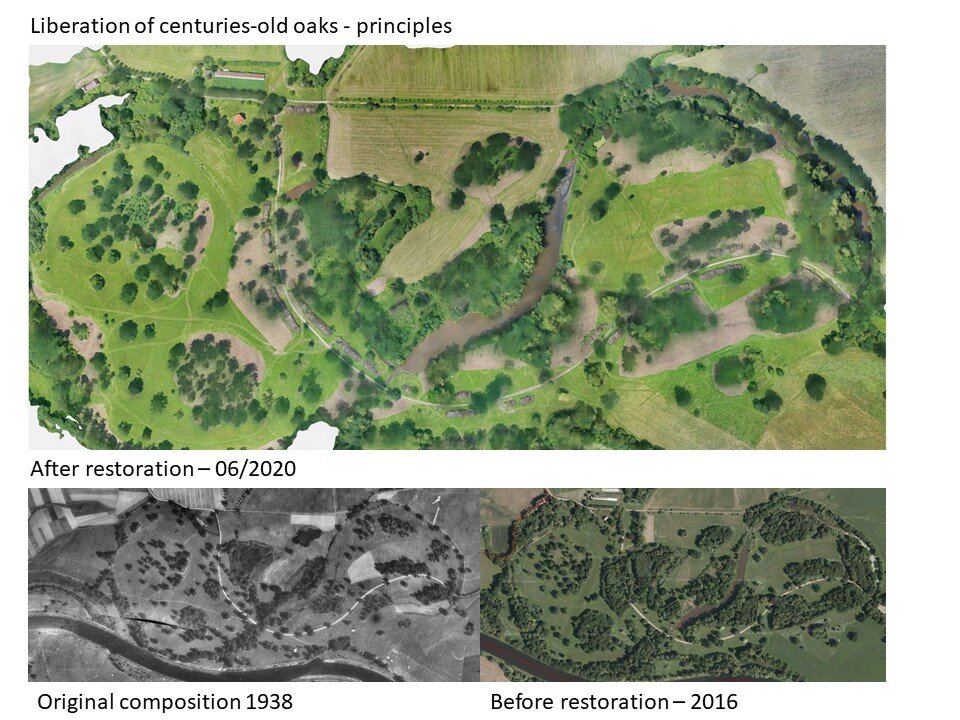 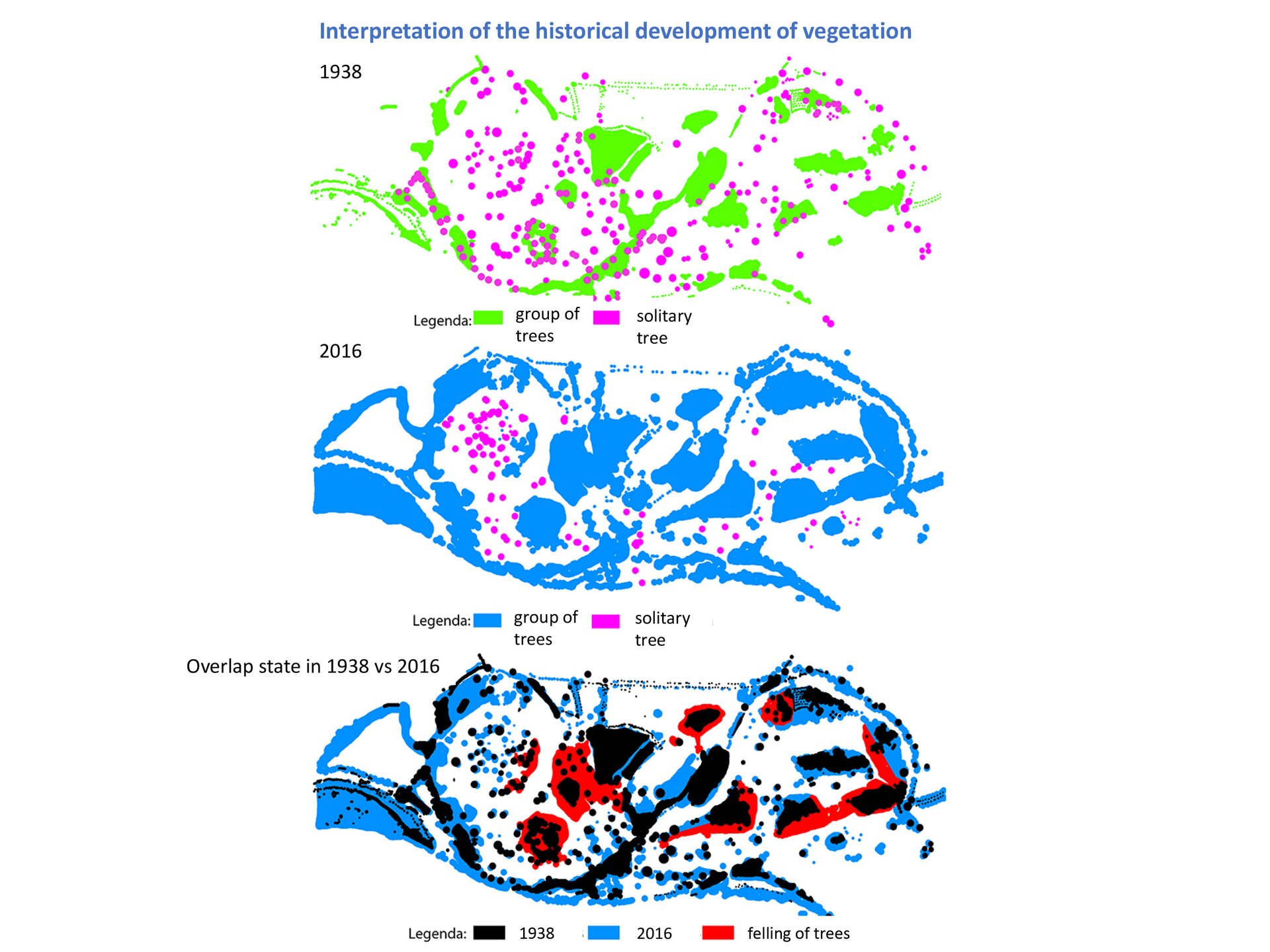 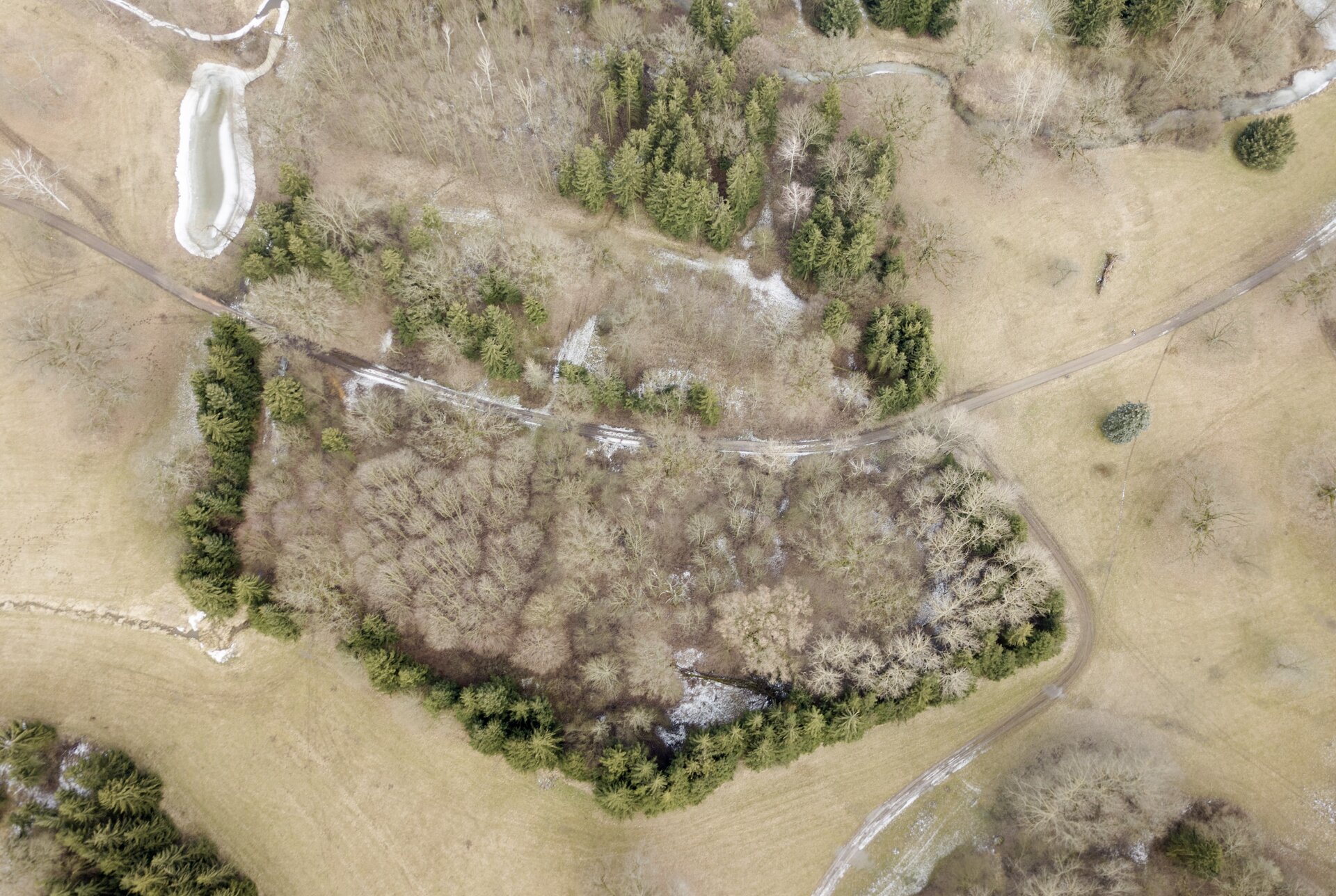 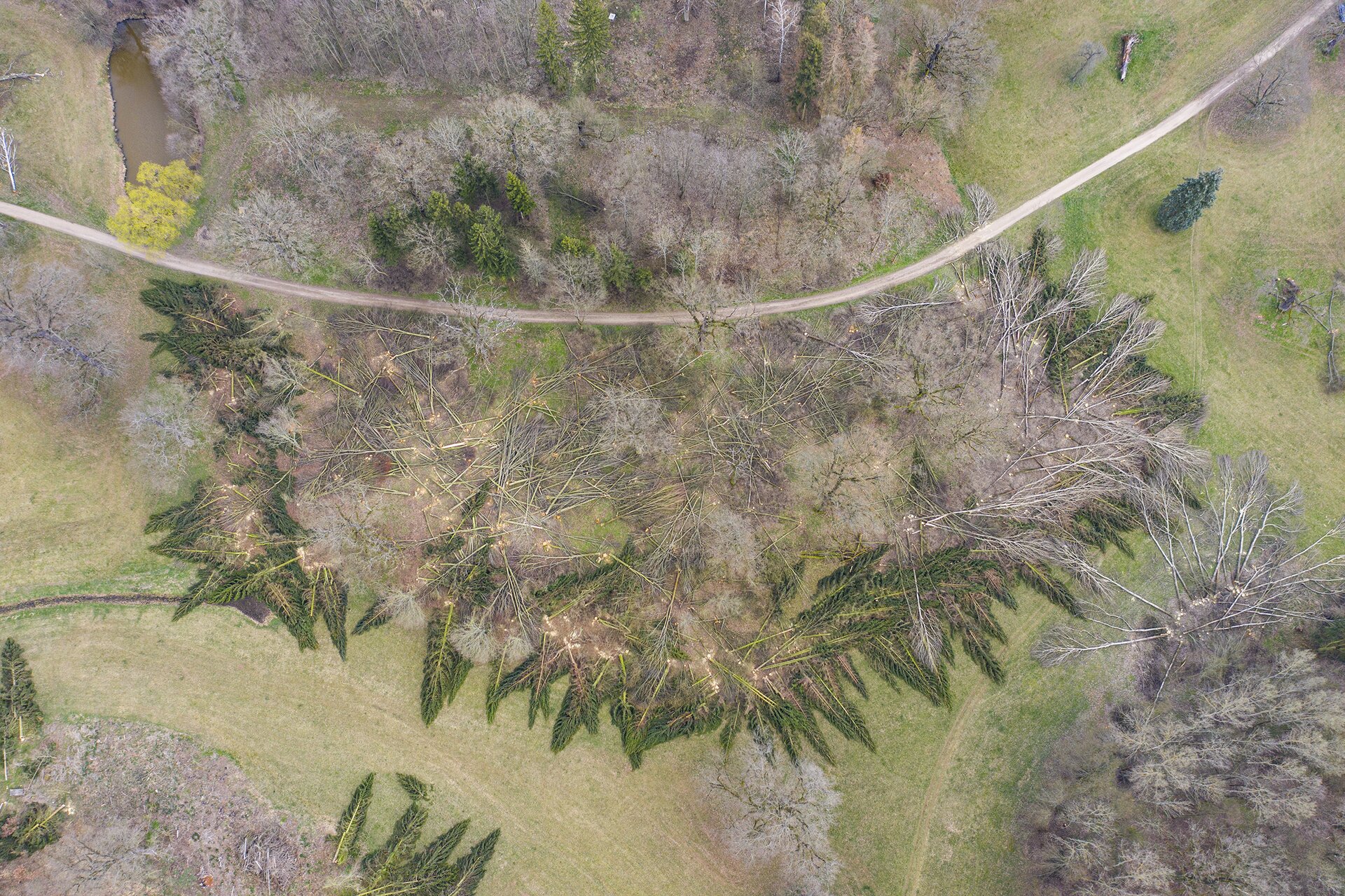 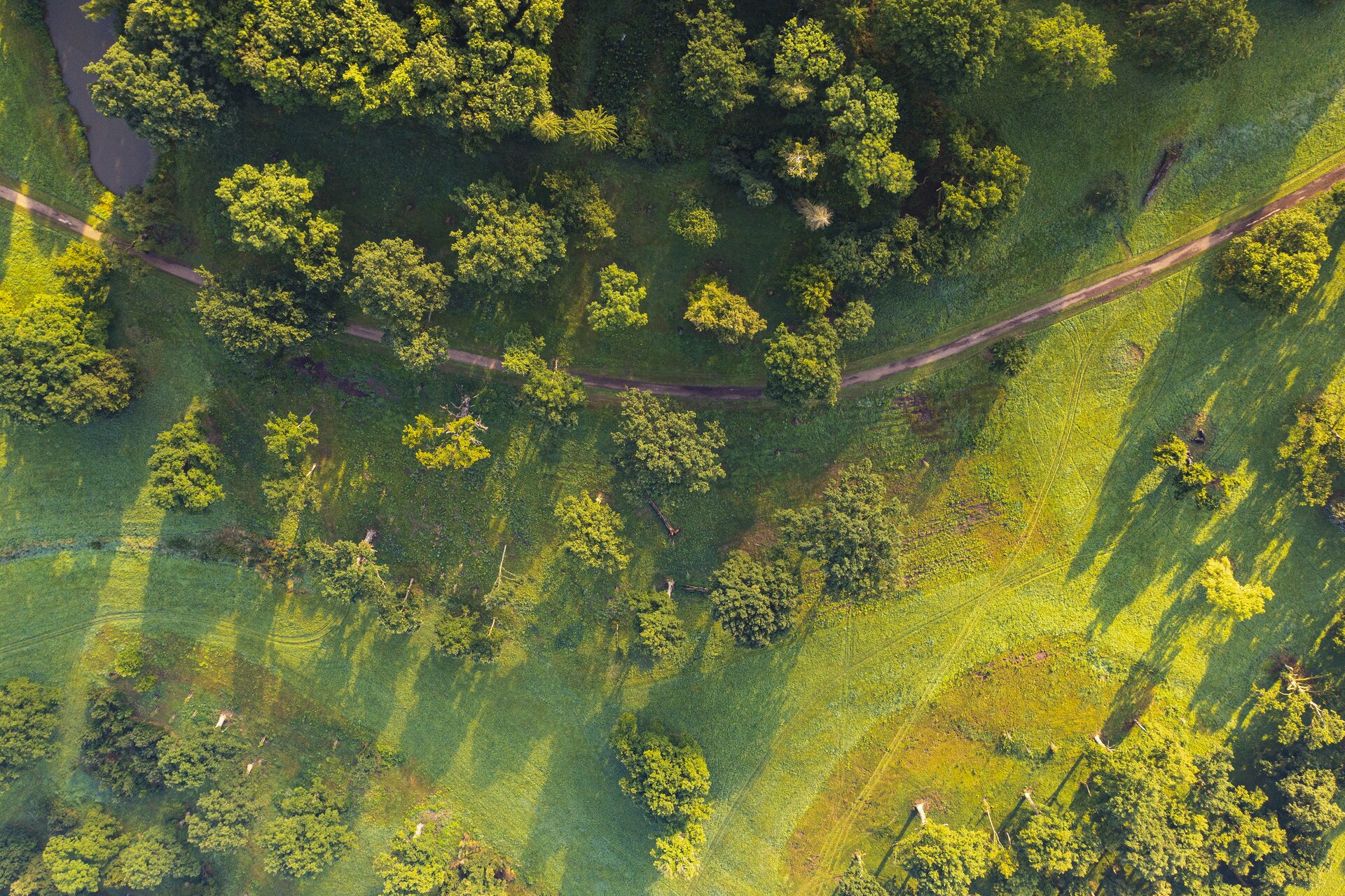 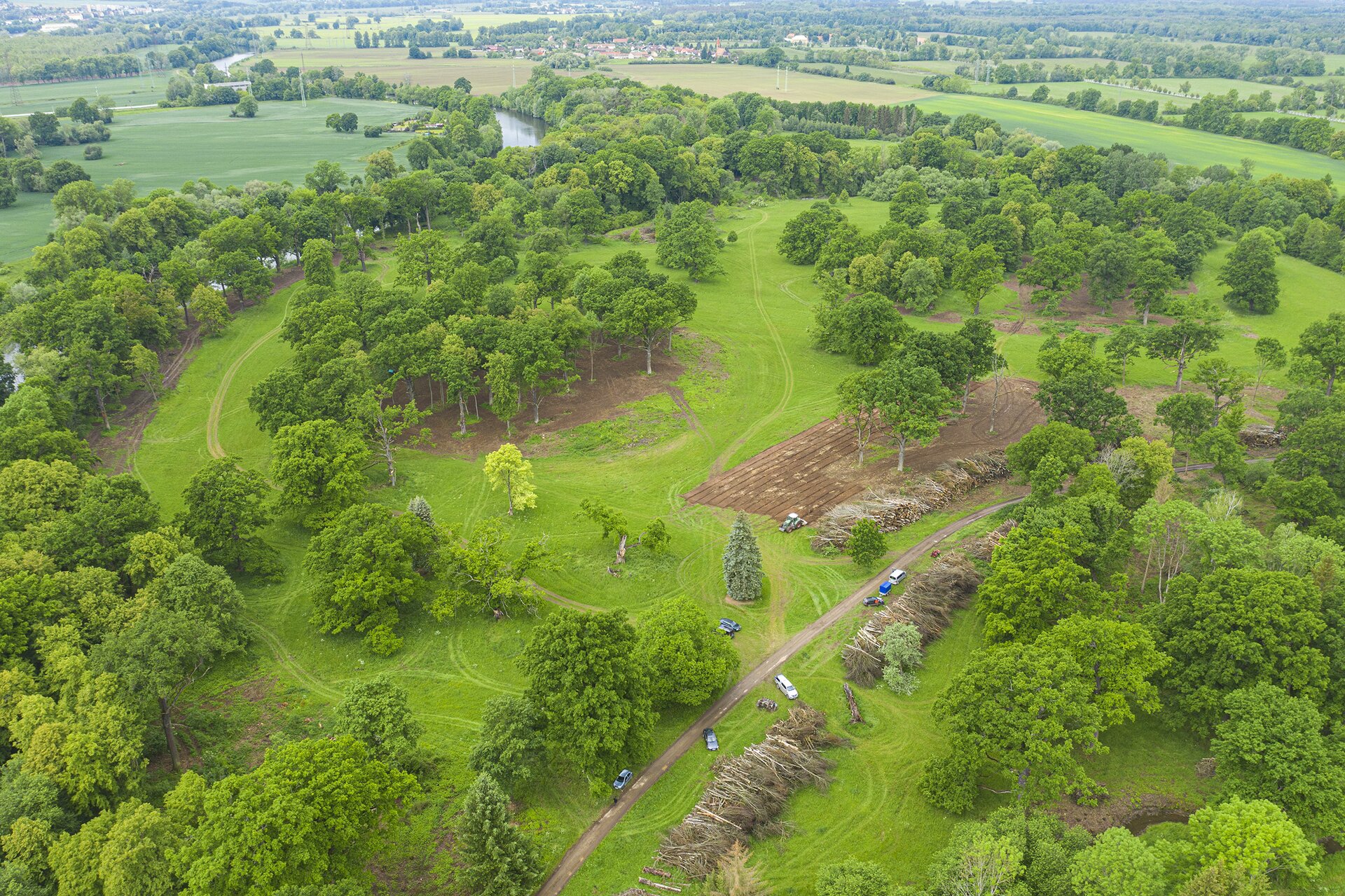 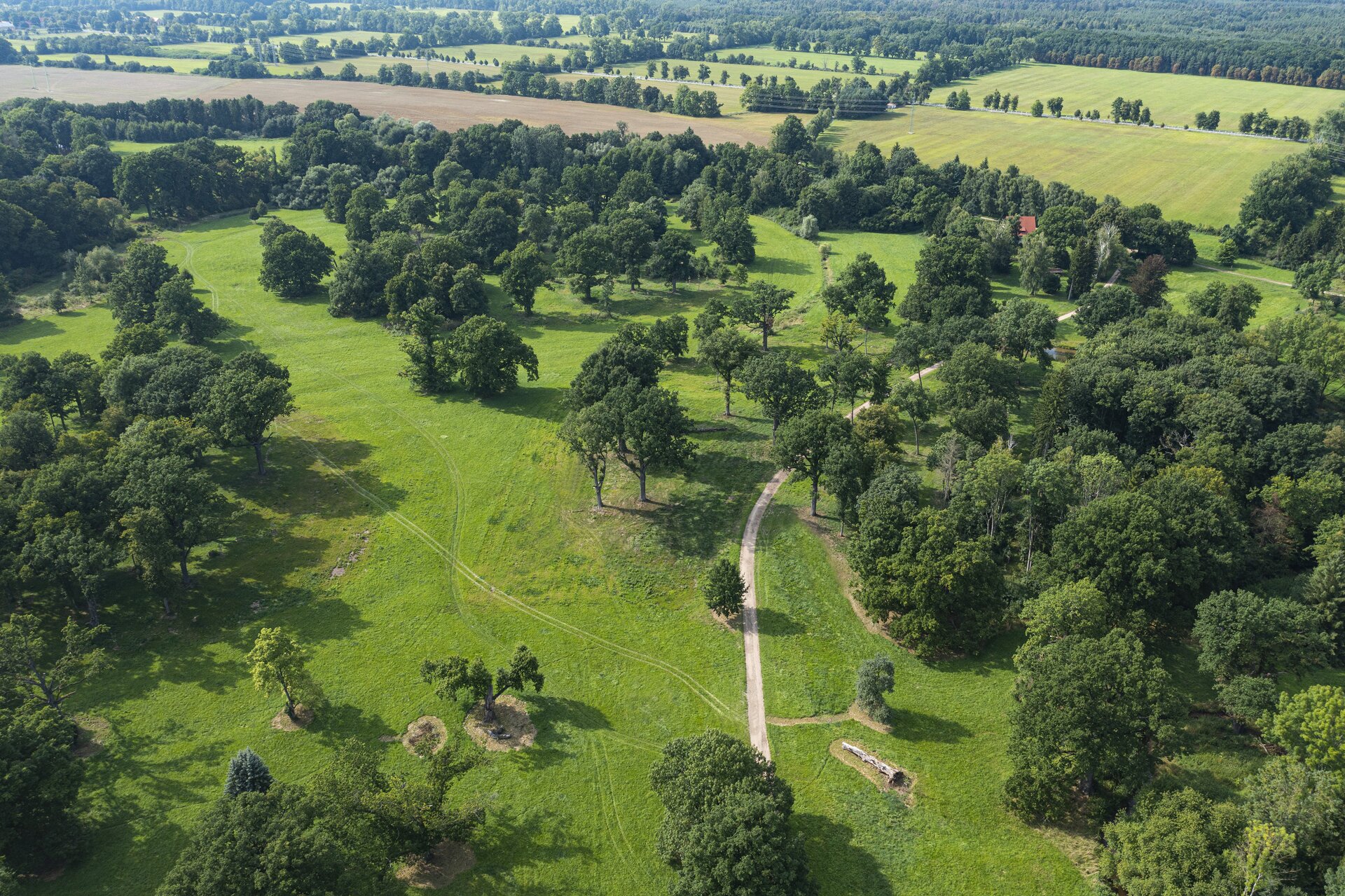 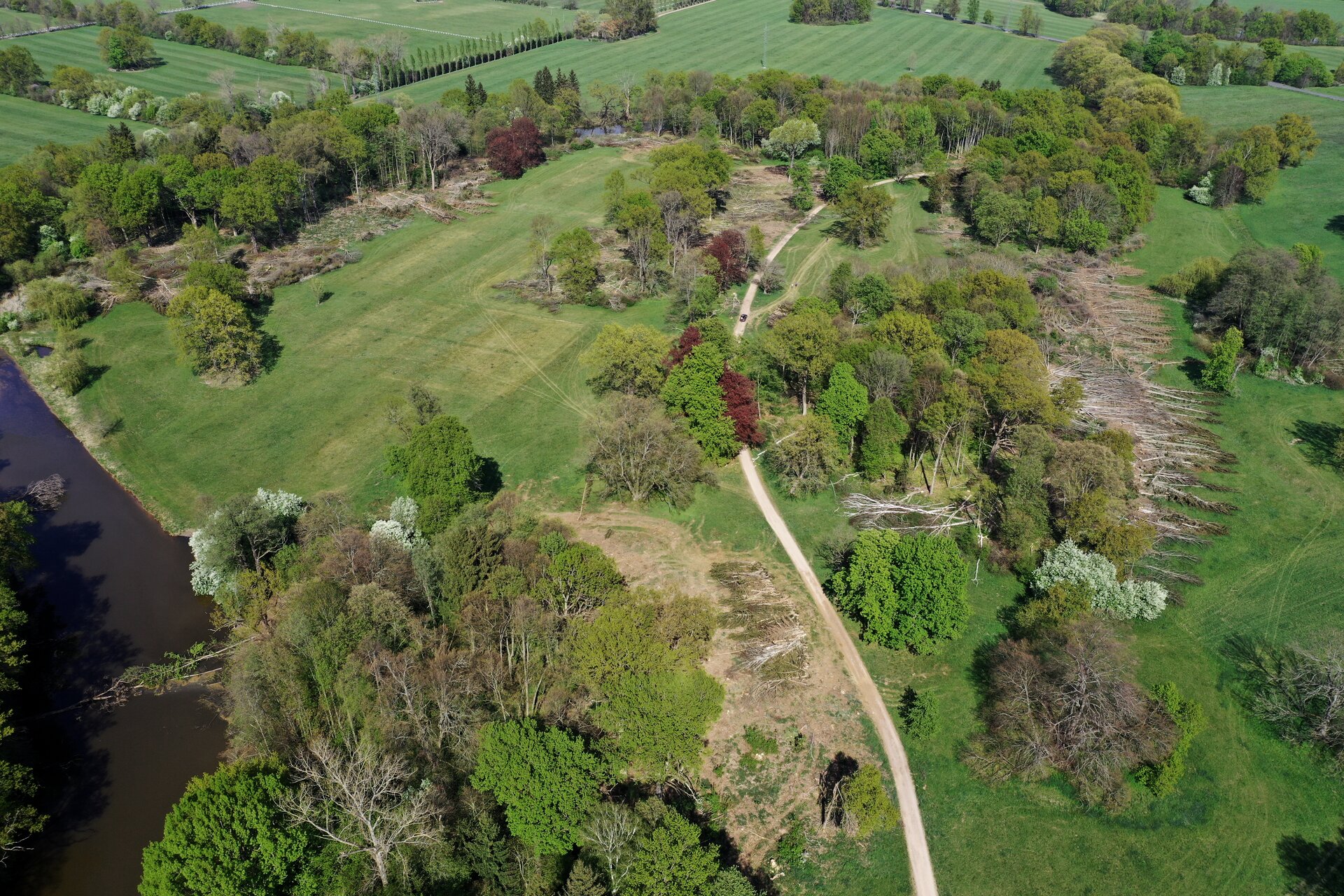 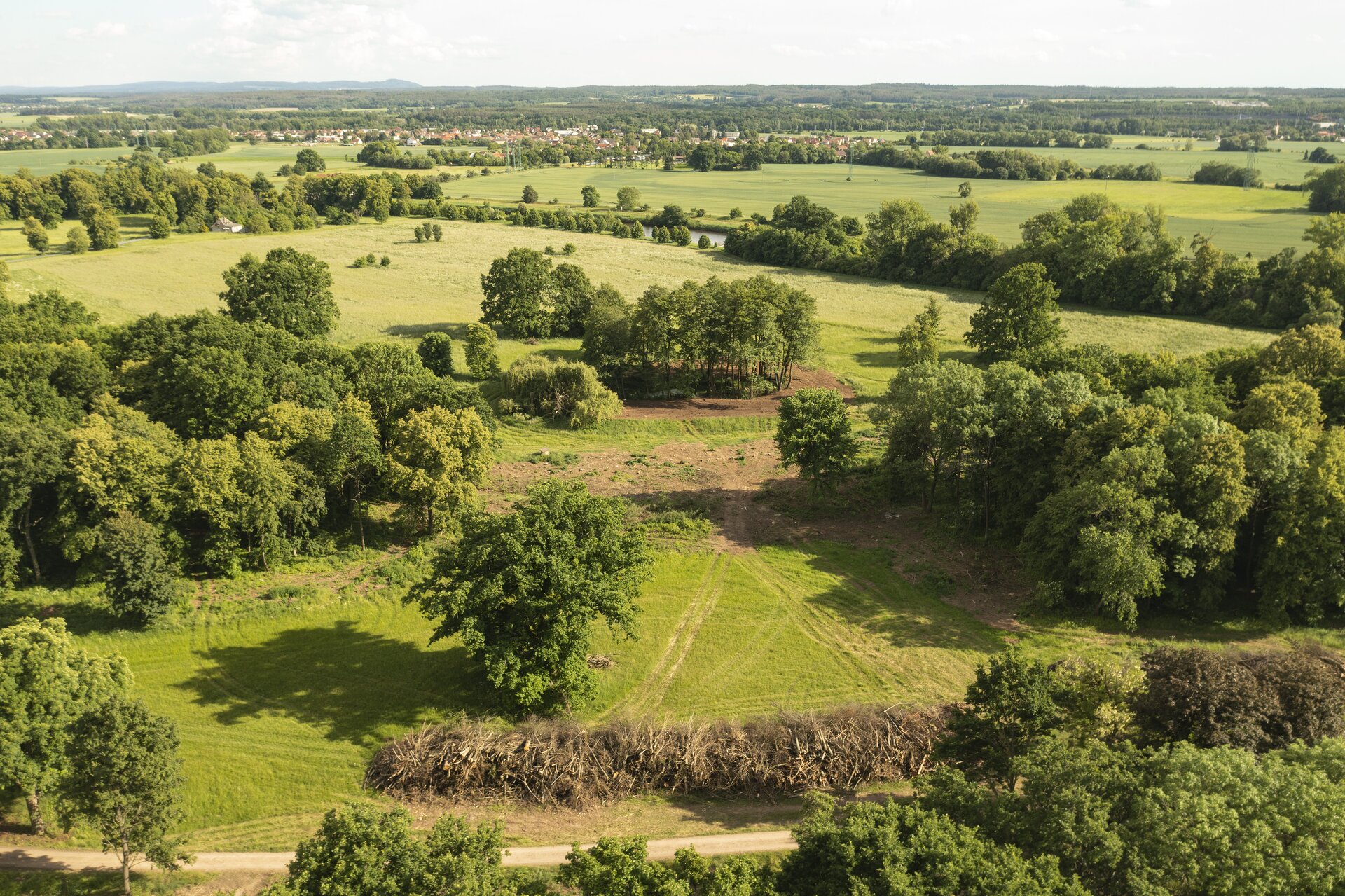 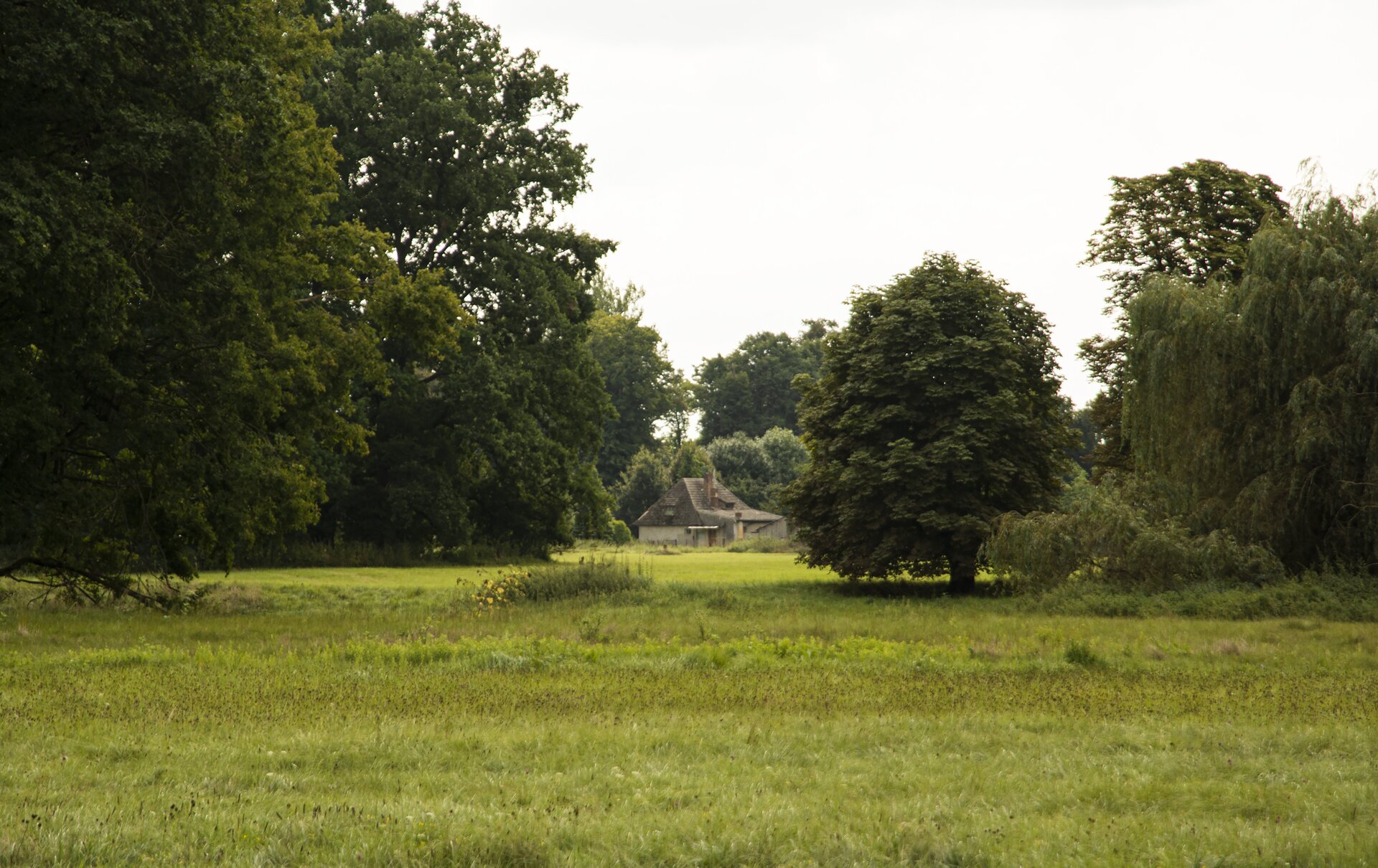 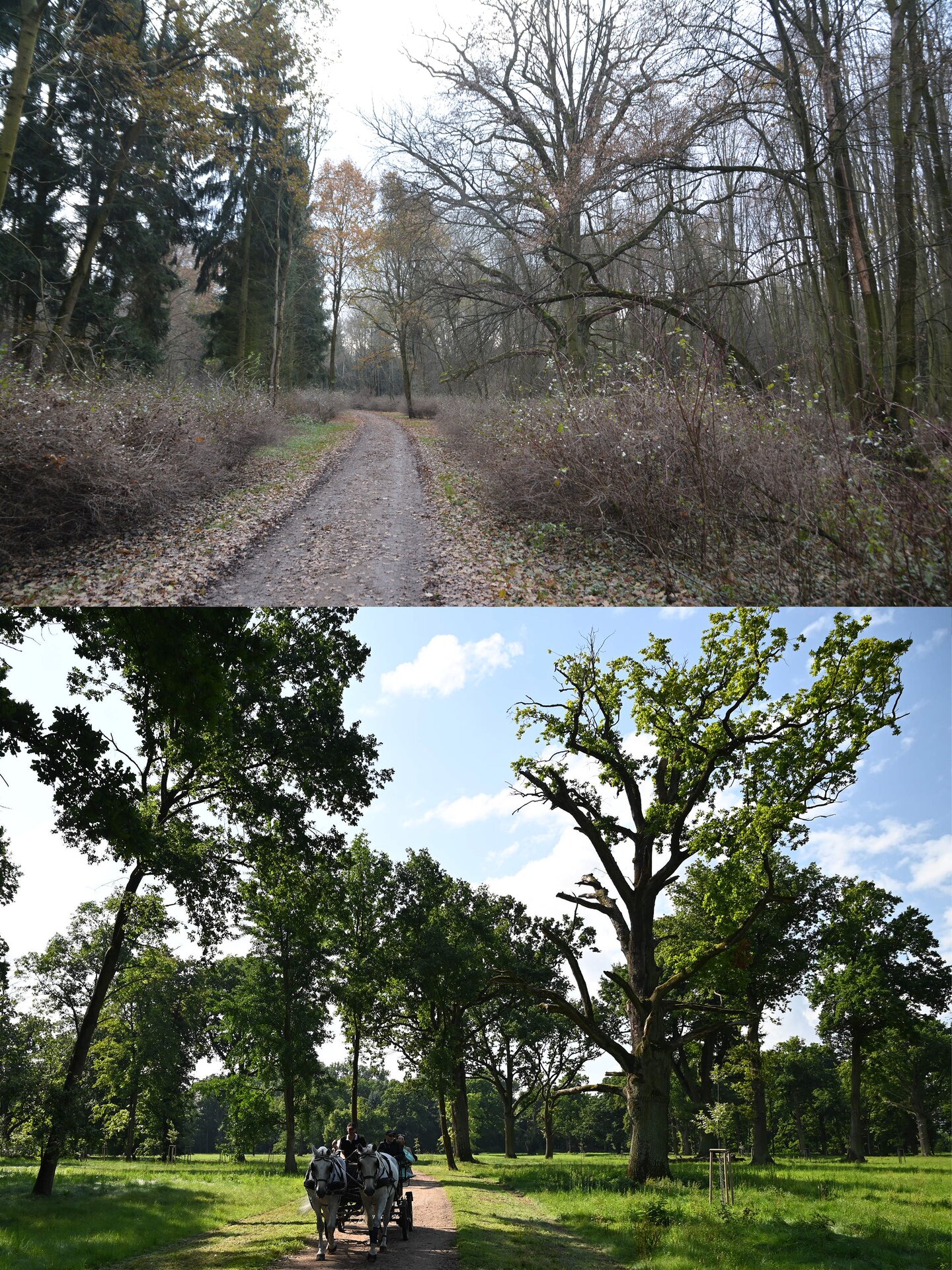 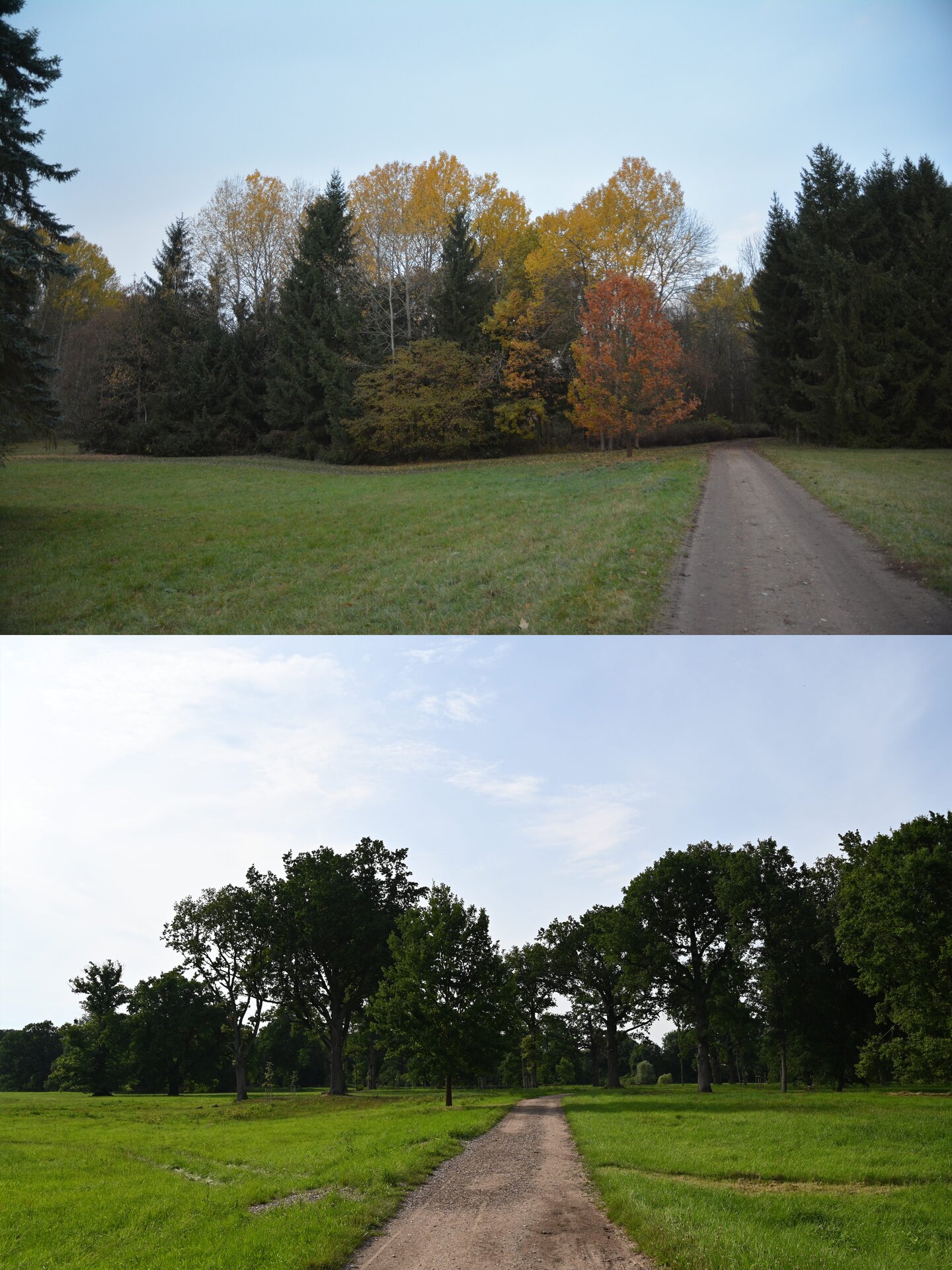 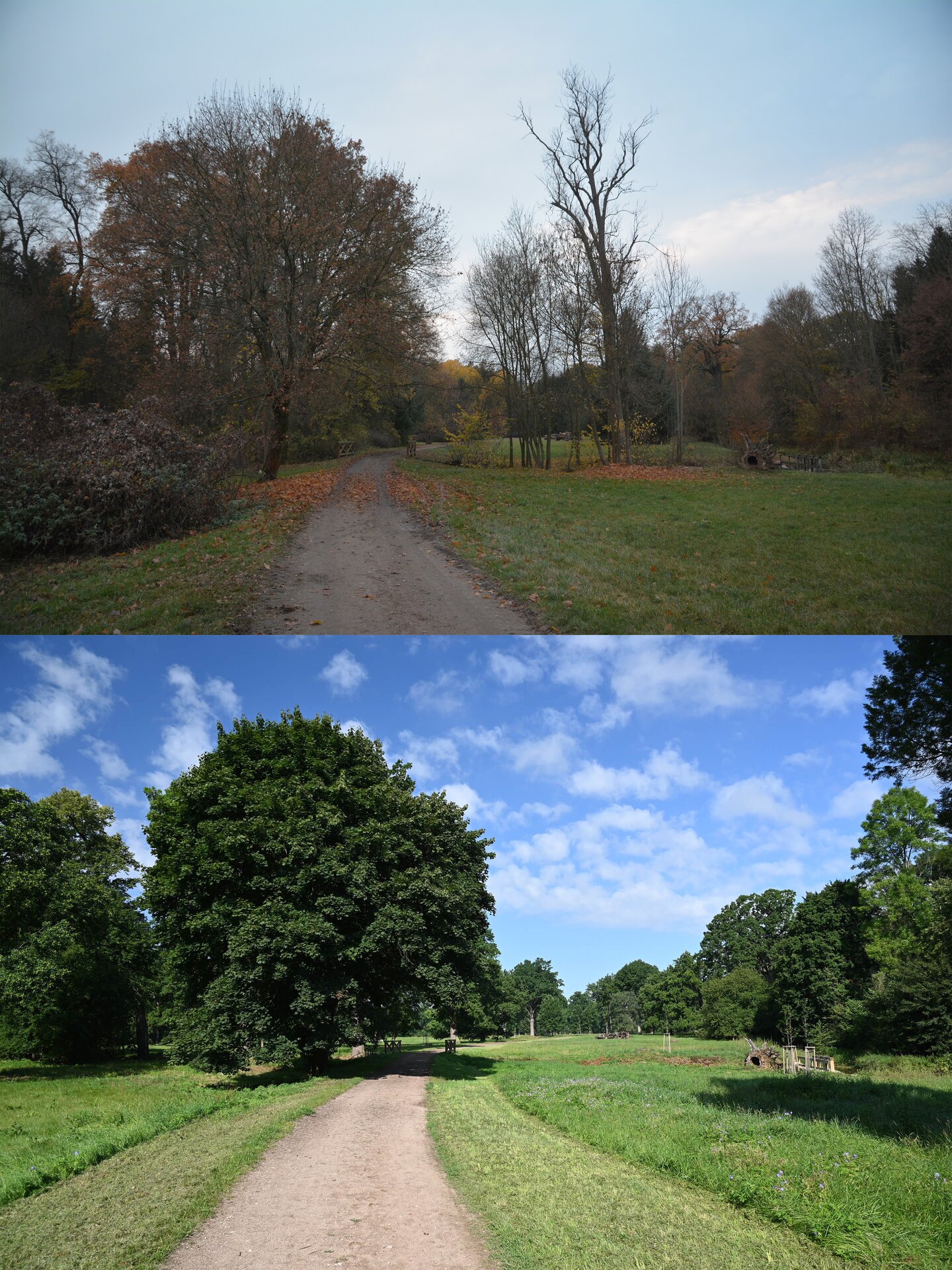 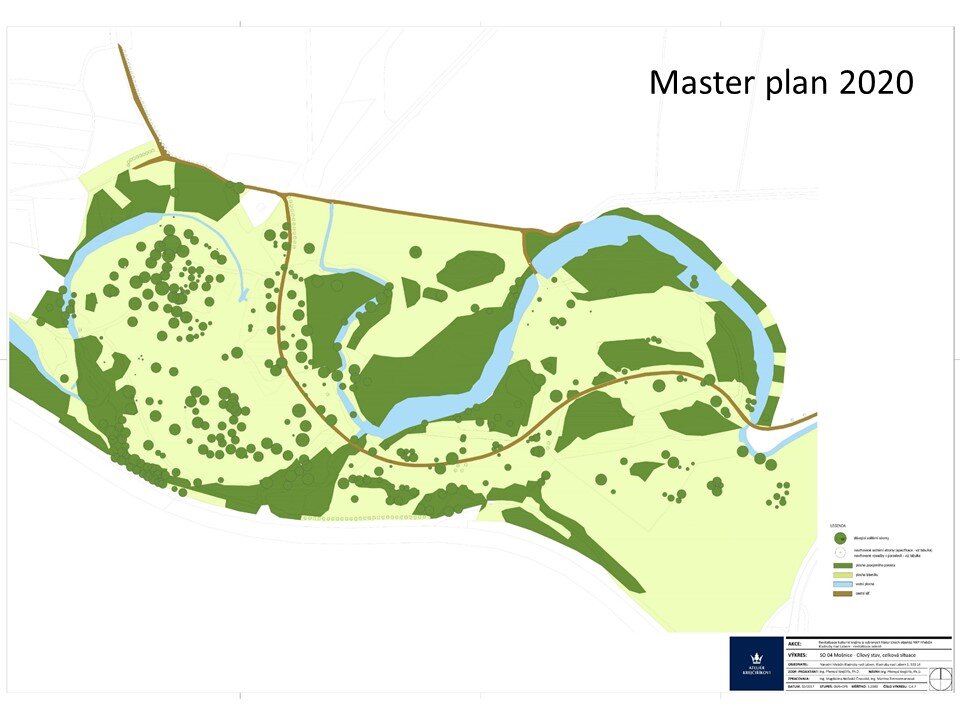 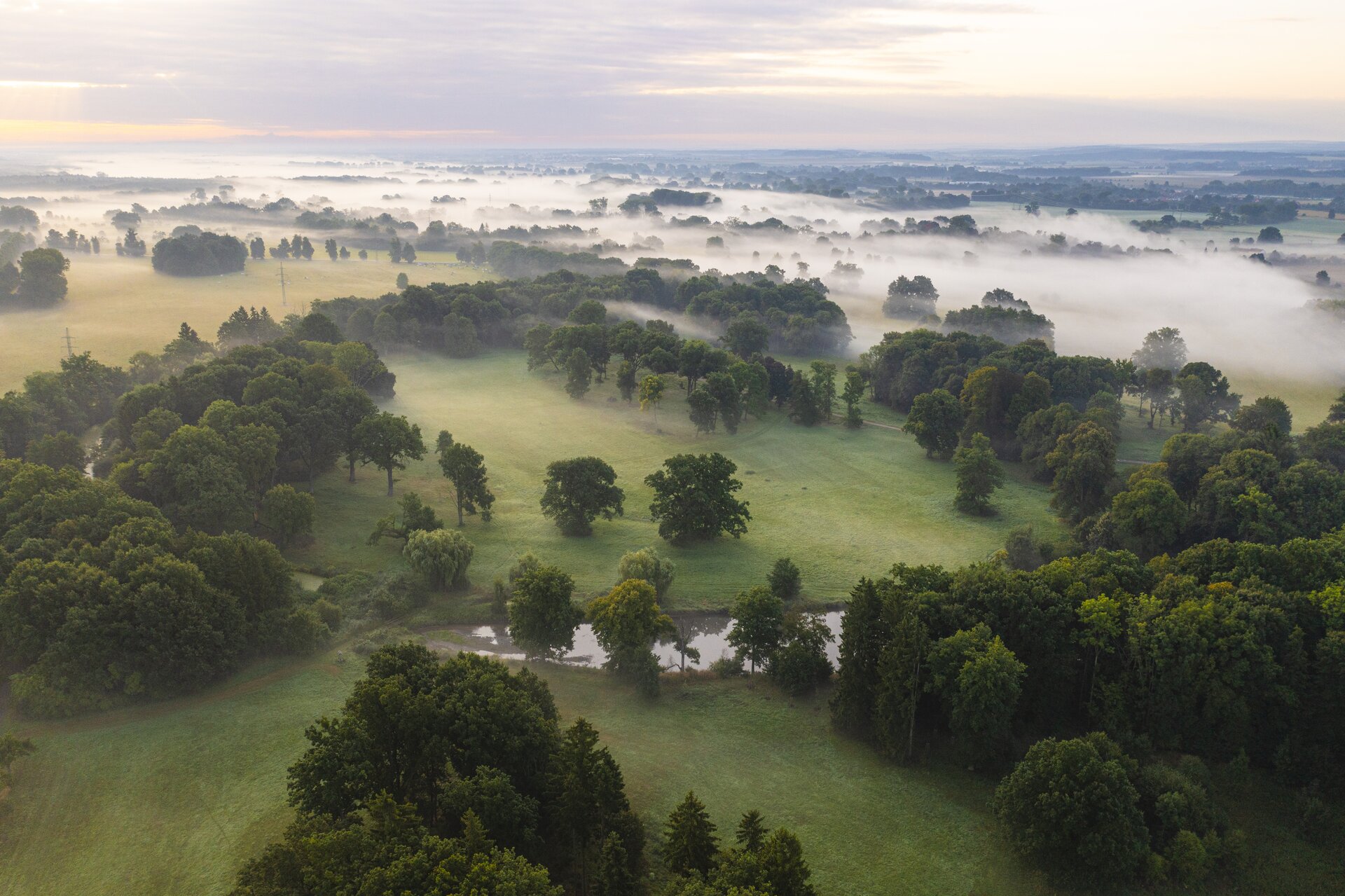 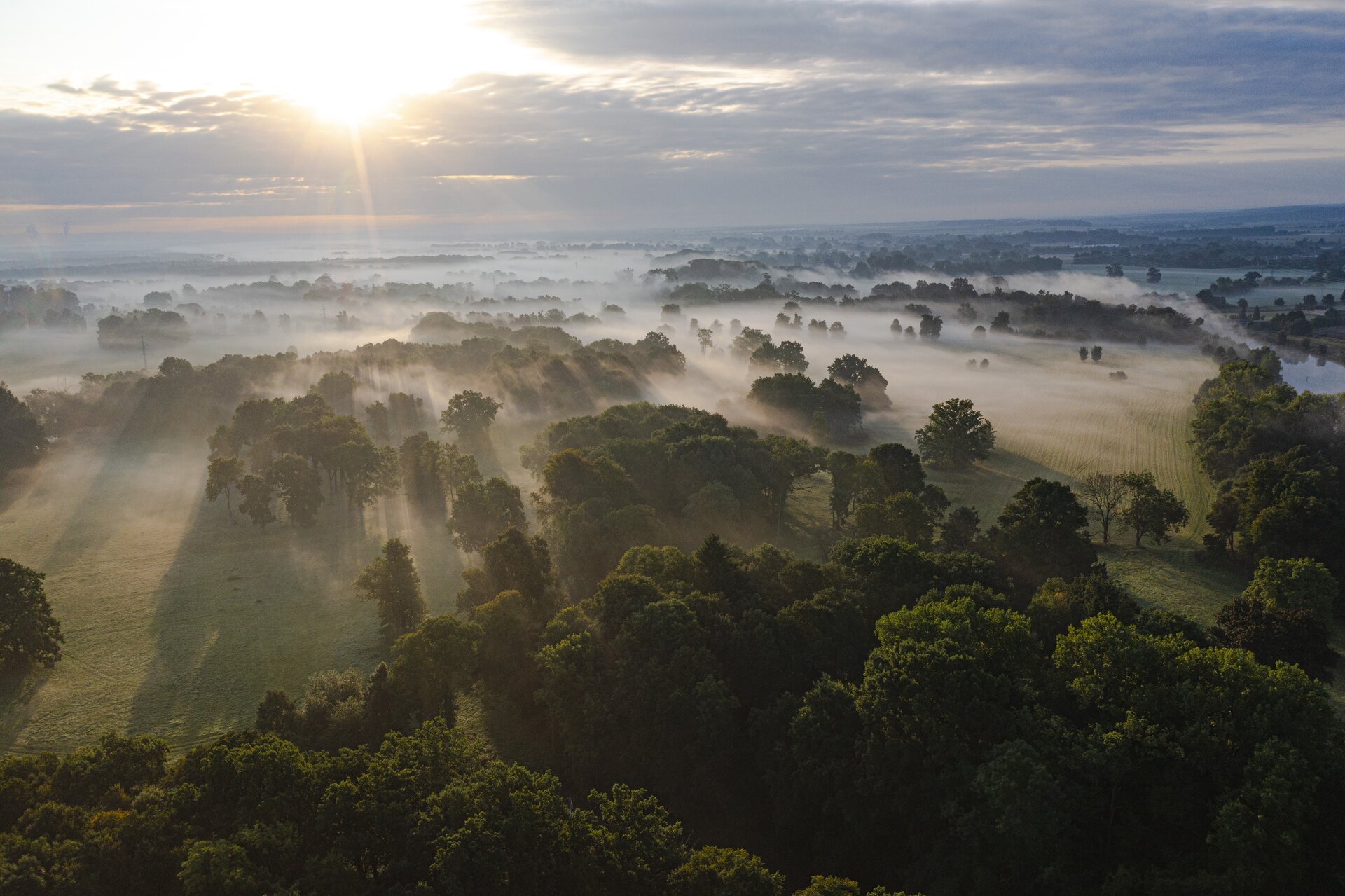 The landscape of the National Stud Farm has been shaped for Breeding and Training of Old Kladruber horses since 1579. The landscape was neglected after 1945 and overgrown with seeding trees and the links to the surrounding landscape disappeared. The result of landscaping project is a restored grazing landscape, which evokes the atmosphere of ancient grazing meadows from the Renaissance period. Designed not only for grazing, but especially for the training of carriage horses. Part of the horse training is a ride in the countryside with composed views, which were programmatically established and chiseled in the second half of the 19th Century. „Borrowed horizont“ with farm buildings, doorman houses and church towers grew after the second world war. The landscape was blinded. We renewed these compositional connections with landscaping interventions and returned the landscape to an extraordinary character. Thanks to this project, the National S. F. complex was inscribed on the UNESCO List.

More than 5,000 trees, mostly spruce and raid trees, were felled to make room for ancient oaks. The preparation of the project and the gradual release of tree veterans took 10 years to reduce the shock of old trees from the release in the stand. In the last stage, 3,500 trees were felled. The project was preceded by the revitalization of the dead branches of the Elbe River. The landscape is stabilized against significant overheating and naturally retains water, which increases resistance to the effects of climate change. Today, this landscape is returned to the form of the original landscape before the regulation of the river Elbe.
The area of the solved area is 60 ha.